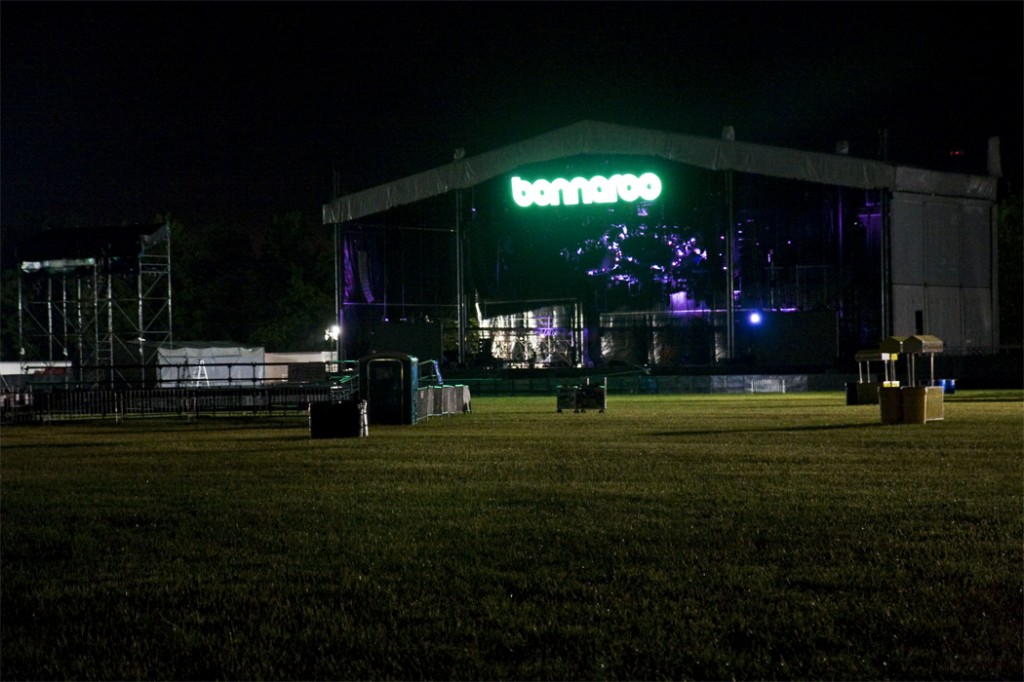 What does it take to kill a music festival? Despite the droves of crowds and artists coming together for one singular event, these silent killers can compromise a festival’s integrity and their ability to endure over time. Security Measurements Nobody in their right minds wants to host or attend a music festival knowing the safety… Read more » 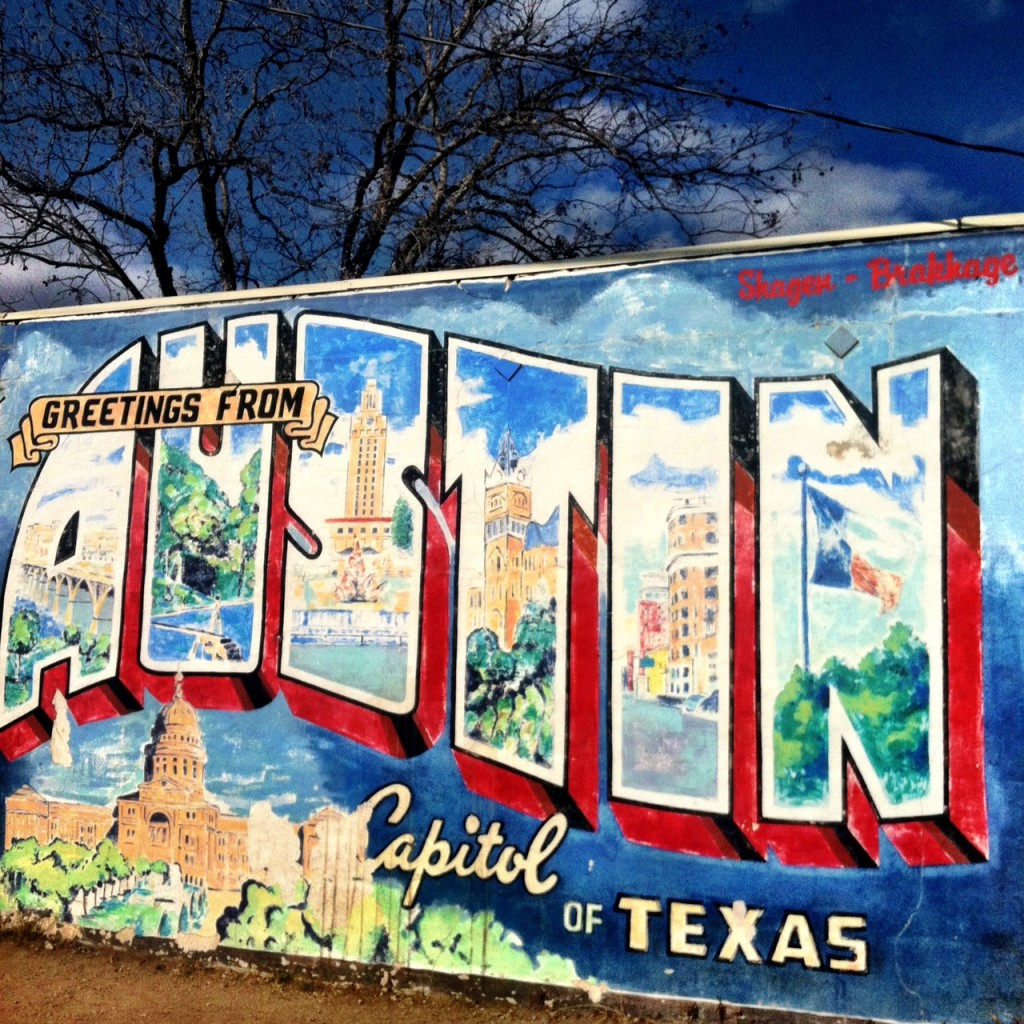 Travel Hymns Presents the South by Southwest 2014 Preview With the final months of the year looming, South by Southwest 2014 (SXSW) is just around the corner – the largest collective arts festival in the world that regularly features the biggest artists to watch Here’s some quick facts about SXSW … Located in Austin, TX,… Read more » 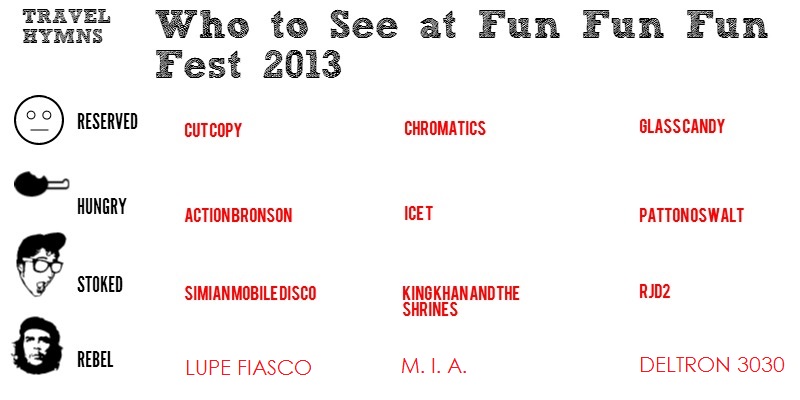 With Fun Fun Fun Fest 2013 just around the corner, we’re putting together our list of most anticipated artists. If you have the luxury of attending this Austin, TX festival in 2013, make sure to catch these acts or you might regret it. Action Bronson Commonly mistaken for Ghostface Killah on the mic, Action Bronson… Read more » 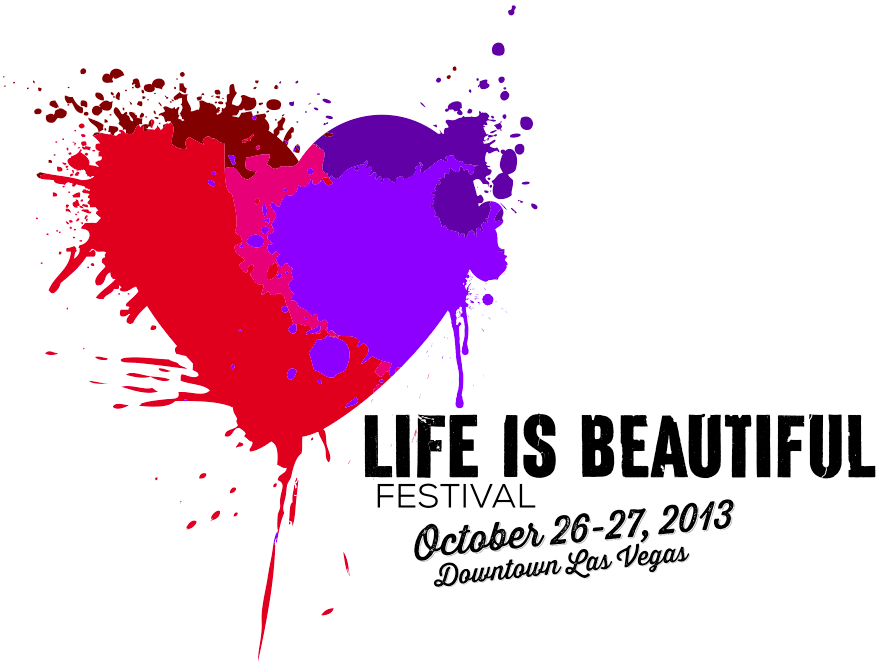 Vegas here we come! The first ever Life Is Beautiful Festival is happening this weekend, and we are hitting the road tomorrow. Who knows where we will sleep. Who cares! Have you seen that line-up? We found out about this festival in Downtown Las Vegas by looking to see where ZZ Ward was playing next. Turns… Read more » 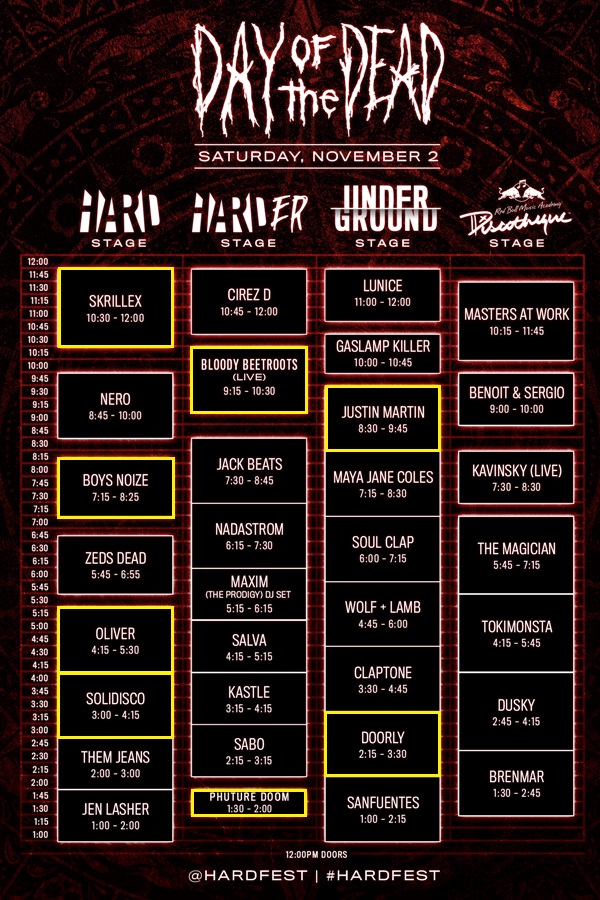 HARD Day of the Dead 2013 Set Times You can officially begin planning your weekend now, the team at HARD has released the official scheduling times. Not sure who to see? We’ve highlighted our favorite sets below. Saturday, November 2nd Sunday, November 3rd There mercifully appears to be far less time conflicts than what you… Read more » 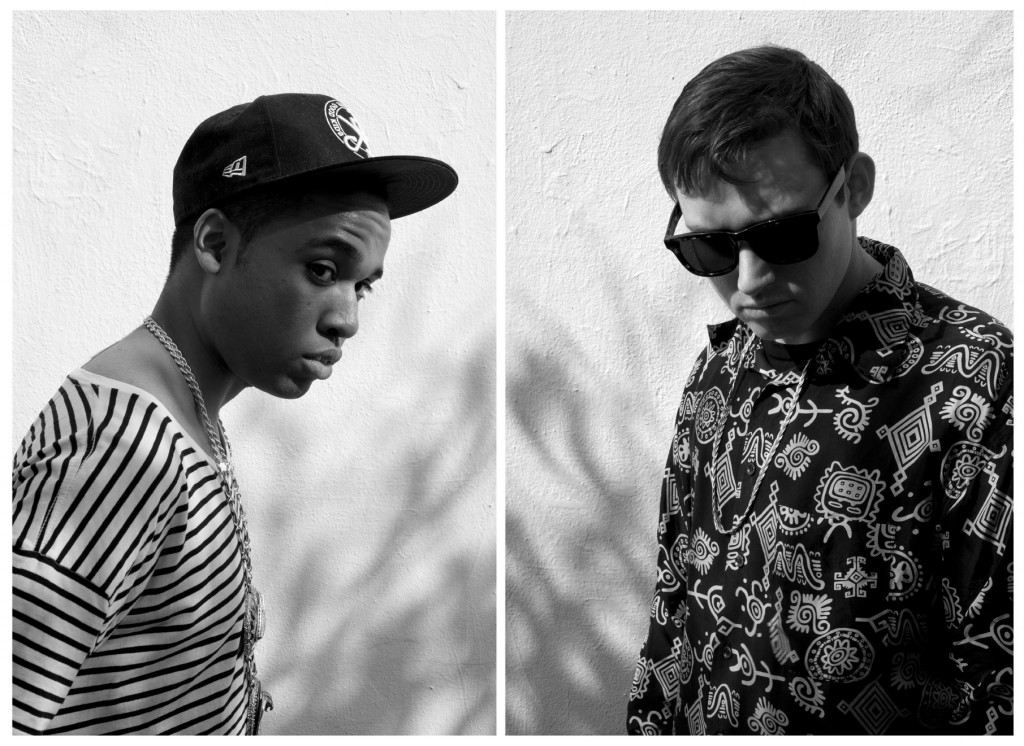 As we begin gearing up for the start of another festival season, we’ve picked out our favorite Coachella EDM performances from years past. What used to only monopolize the tucked away stage tents at Coachella has pushed its way to the main stage over time, and it’s not uncommon to find people attending the festival… Read more » 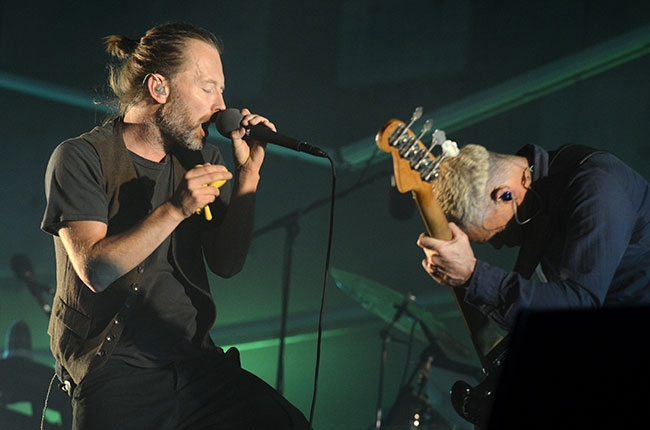 The Atoms For Peace Make-Up ACL Performance has thankfully hit the interwebs, and we’ve got the full video below. As you’re probably well aware, especially if you happened to be at Austin City Limits’ second weekend, the festival was rained out on the final day. As a result of dangerous thunderstorms and flooding, festival organizers… Read more » 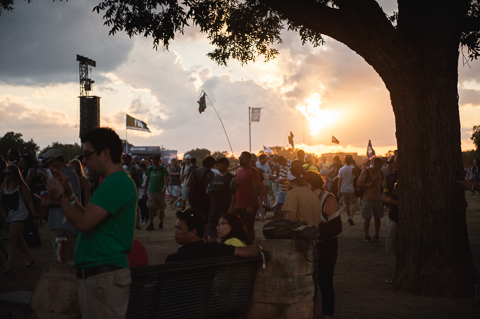 With two weekends in the books, we’ve compiled the best photos of Austin City Limits 2013. This year’s ACL ended in particularly rainy fashion, the last night of festivities sadly being cancelled altogether. Thom Yorke tweeted, Austin Texas tonight. A storm to end all storms! Lightning and thunder & rain like I have never seen….. Read more » 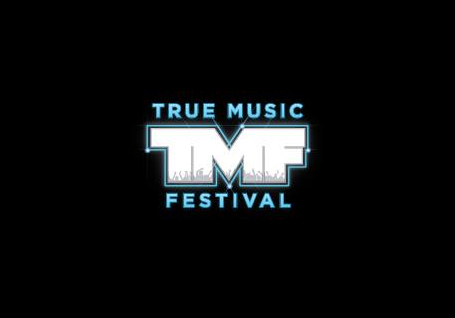 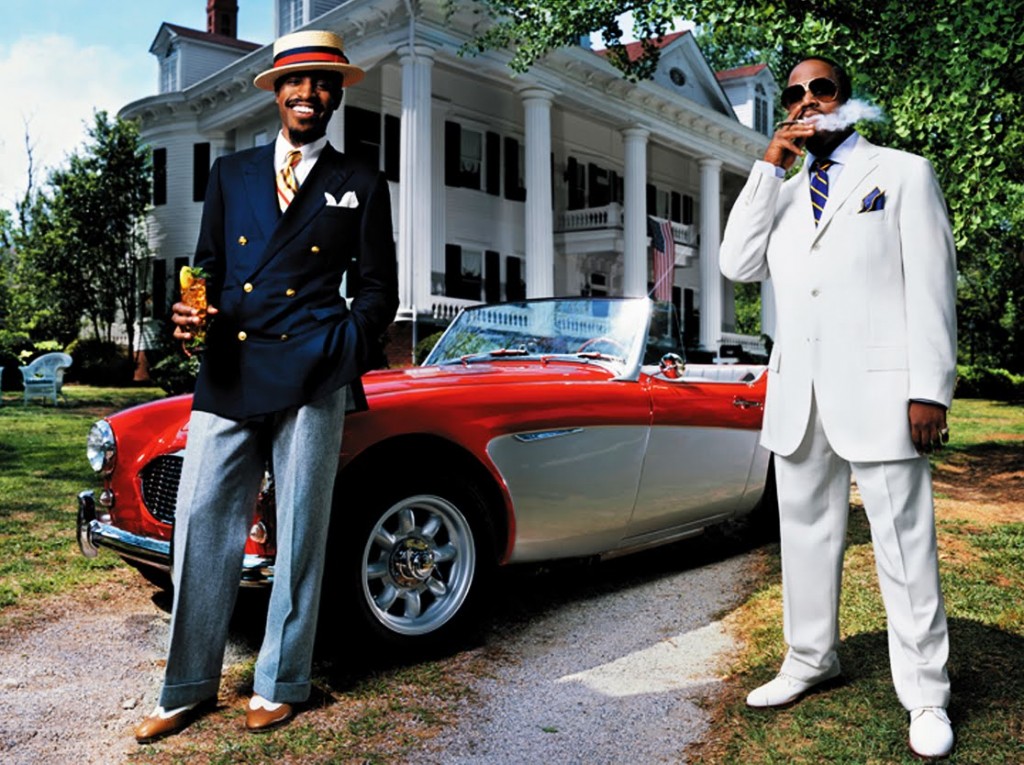 In a continuation of our early Coachella lineup predictions, let’s explore our potential Coachella 2014 headliners. Here’s a look at the most common names floating around in the early stages. Pixies Lately we’ve heard a lot of chatter that the Pixies will headline Coachella in 2014, and quite frankly, this is the only artist on… Read more »