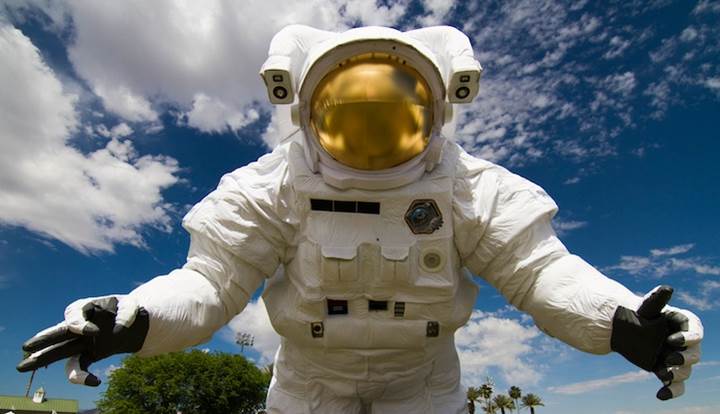 Is Coachella 2015 Sold Out  already? No, but your chances of buying a ticket just got much harder.

Coachella 2015 presale, which confusingly goes on sale seemingly minutes after current festivities have ended, sold out in the span of a couple hours. This is noticeably less time than it took for 2014’s presale to sell out — days less, in fact. Anyone not currently in possession of a festival pass could have a tough time in April.

Take heart, young festival goer — Coachella 2015 is not sold out. A general sale will open to the public early in 2015 but payment plans will no longer be available.

What’s the best chance you have of purchasing a general admission pass? You’ve got to be savvy. Just ask our friends in the Coachella Reddit community — who more or less figured out a way to ‘cut in line’ for passes. One Reddit user found a link that bypassed the festival’s infamous standby page, a purgatory that kept some users waiting as long as two hours before the festival ultimately sold out. But hey, if you’re determined to see Daft Punk Coachella 2015 (it’s not happening, dude) you’ve got to break a few hearts along the way.

Chances are festival promoters from Golden Voice will curtail this little exploit when the general sale opens later down the road. We highly recommend you avoid resale tickets until closer to the date of the festival — the prices are currently astronomical and without any physical wristbands it’s easy to find yourself scammed.

Avoid places like StubHub for tickets at all costs — there are Coachella forums with actual fans who won’t price gouge (too much) their purchased pas Disregard any Coachella 2015 sold out notions, tickets will be available — save your money accordingly.