The perfect gift for any music lover is a music boxed set from one of their favorite artists. And music lovers are lucky this year because some of the best boxed sets are going to be released and they include rare photos, extensive liner notes, video on DVD or Blu-ray and so much more. 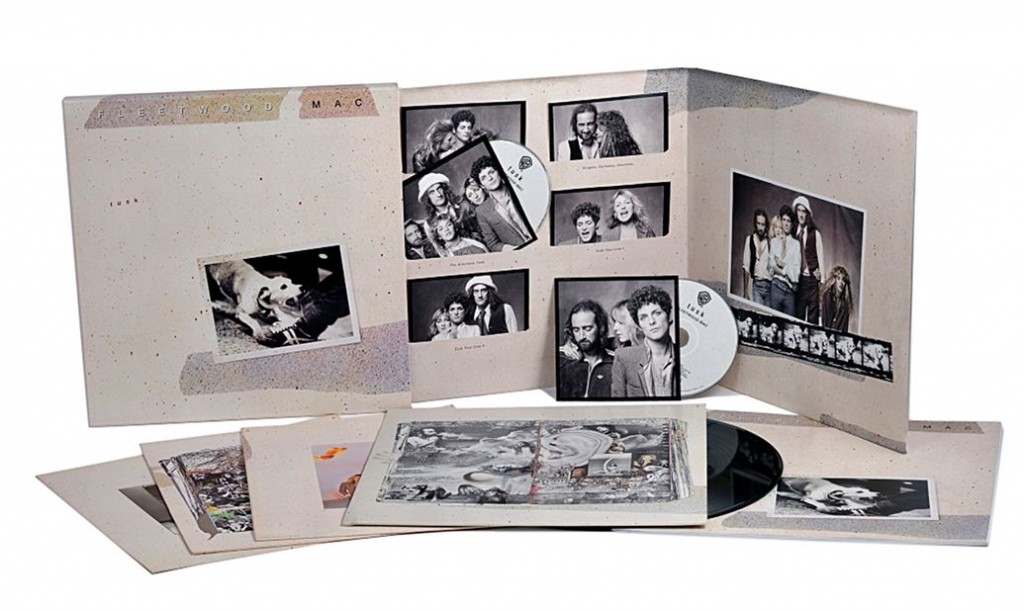 Fleetwood Mac released their Tusk album in 1979 and now you can score the boxed set, which comes with five CDs, a DVD, two LP set and a 5.1 surround mix of the album on DVD- Audio. The discs also include live performances from Fleetwood Mac’s tour in 1979. Plus you get the original double album on vinyl and bonus remixes and demos. 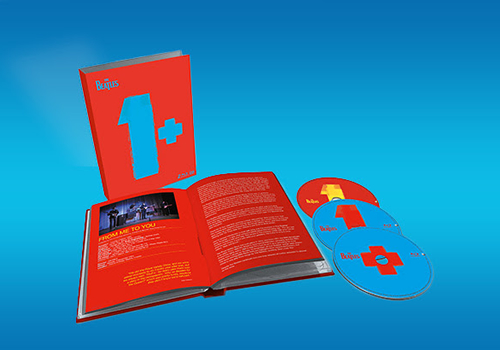 The latest boxed set of The Beatles includes the 2000 CD of the band’s 27 greatest hits; a DVD (or Blu-ray) full of promo films shot by the band and the audio has been restored and sounds amazing. The set also comes with 23 videos and a book that is 124 pages of the history of the band’s promo clips. It is the ideal gift for any Beatles lover. 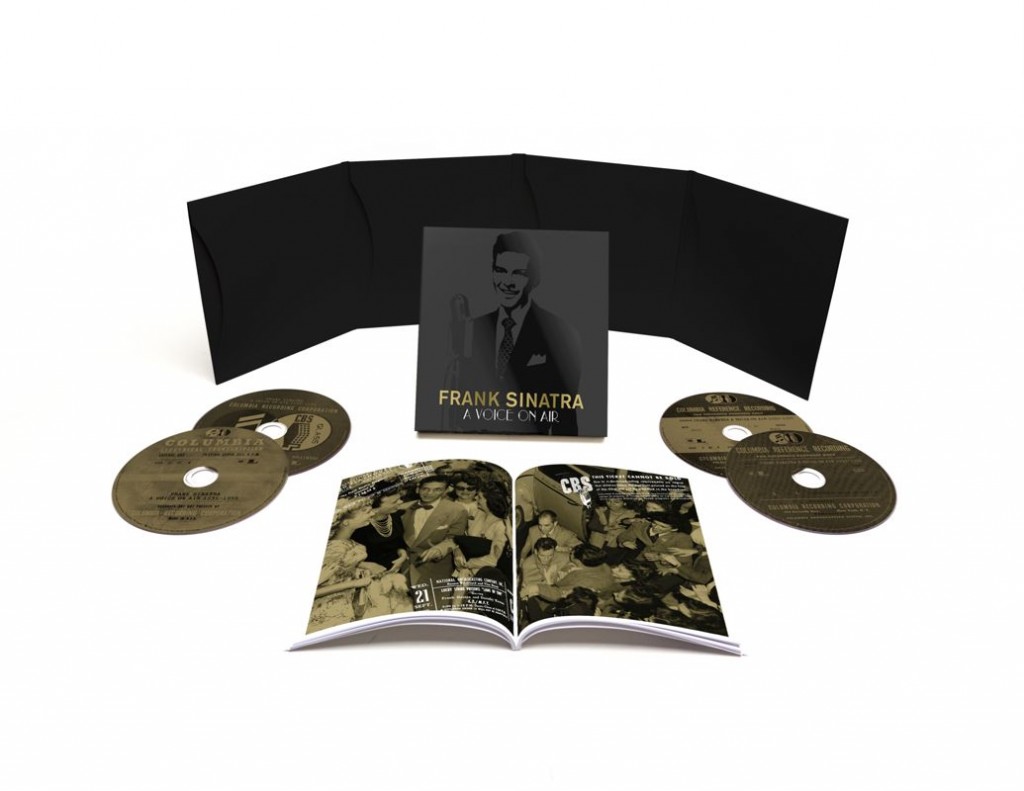 Frank Sinatra’s Voice on Air boxed set is made up of four CDs that include 100 cuts from radio performances and rehearsals of the great performer. It also includes recordings from his show, The Frank Sinatra Show from the years 1935 to 1955 along with collaborations that have been restored with other music legends like Bing Crosby, Louis Armstrong, Les Paul and Nat “King” Cole. 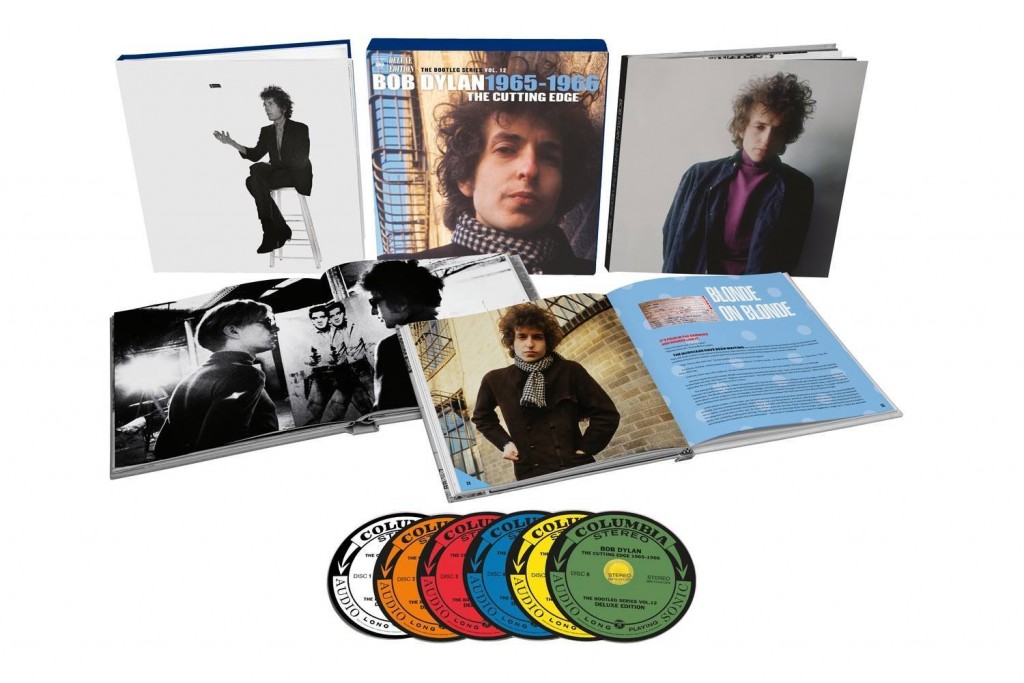 This might be one of the most expensive boxed sets, but it is also one of the largest. It comes with 18 CDs that includes every recording from 1965 to 1966. The set also comes with a leopard printed spindle, two books full of rare photos and a certificate of authenticity. Sony Legacy only released 5,000 worldwide and they are sold out, but maybe you will be one of the lucky ones to get this under your Christmas tree.