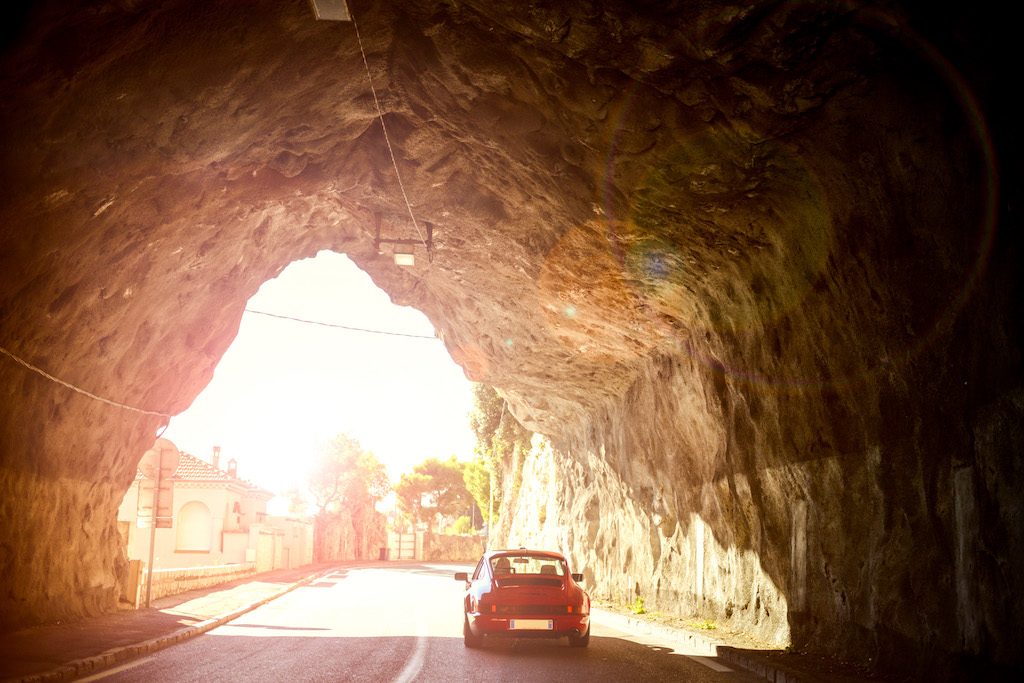 Temperatures in most parts of the Western world are finally starting to rise, and people everywhere are making amazing travel plans for the remainder of the year. It’s time to come out of self-induced hibernation and hit the road in style, taking your vape gear along for the ride if you’re a vaper or desperately trying to give up smoking.

Outside the safe confines of your home — where you can vape wherever and whenever you choose, safe in the knowledge that you’re not polluting the environment or causing health risks to you and others — it’s a different story with e-cigarettes and other vape gear. Out in the big, wide world, there are all kinds of risks and perils when you whip out your e-cig, so here’s what you need to know before you crank up your vehicle and get on the road.

Rules of the Road

Depending on what part of the world you’re in, from areas of the United States to Europe and further afield to Asia, you may find differing rules about vaping. It may be allowed in public spaces, but it could also be banned. Singapore, for instance, has outlawed the use of all vaping equipment. Even possessing an e-cigarette may land you in a world of trouble, including a hefty fine.

Many people might find this peculiar, especially when tobacco cigarettes are still allowed and many health authorities say vaping is practically harmless compared to the lethal aspects of smoking, which kills almost 3,000 smokers and non-smokers in the wealthy city-state each year. But, as of right now, that’s the law, and unless you become a Singaporean and pressure your local politician to change the legislation, there’s precious little any of us can do about it.

Vapes on a Plane

With all the many rules at airports and strict security measures, it’s not surprising that many people have concerns about bringing their vape gear when they’re flying away on vacation. Some US airports permit vaping indoors, but others don’t. The Transport Security Administration advises that vaping gear is allowed on flights, but on board and not in checked luggage — in case they malfunction while in the air. So you can bring your e-cigarettes in your carry-on bags, or pockets. You cannot vape on the plane.

However, the Federal Aviation Administration warns: “Lithium batteries must be compatible with the device. Installed batteries must not be more powerful than what the device is designed for. Homemade ‘modified’ battery packs — whether installed in a device or carried as a spare — are forbidden on aircraft.” Ignore these warnings at your peril.

You may love that e-cigarette you got from a great online vape store, and how it helped you to kick your unhealthy smoking habit. But when you’re on the road, vape with caution. By now, you may even be something of a vaping expert and a regular to vape stores, so you know all the ins and outs of e-cigarettes and their e-liquid. Keep in mind, though, that this is a relatively new activity and many people still don’t know what it is.

So, if you start vaping in a public place where it’s allowed, those around you may well mistake your harmless vapor exhalations as toxic cigarette smoke. They may not be amused and challenge you about what you’re doing, potentially leading to embarrassment and difficulties. Always ask before you start vaping in somewhere like a hotel room, as they may not allow it, or at a pal’s house or apartment — or in general company, such as at a party.

And finally, watch out for steamy situations such as humid swimming pools and beach areas, and hotel/motel rooms whose bathroom showers may steam up the entire area. Your electronic vaping device will not thank you and may stop working. Don’t forget to bring along spare batteries, during those summer times of intense electrical storms that cause rolling blackouts and potentially leaving you in the dark with your e-cigarette if its runs out of power.

Vaping preparation is the key to your successful trip, so it doesn’t all go up in smoke. Stock up on supplies from a vape store, be respectful of those around you, and keep one eye on the law, and you’re sure to have your trusty e-cigarette by your side throughout your journey.