We are only days away from the 2016 Rio Olympics, and as the testing events come to an end. The stage begins to set for one of the world’s favorite shows. Two hundred and six countries have geared up to send their best athletes to compete for the chance to bring the torch home in one of the three hundred and six events. Brazil is the first South American country to host an olympic event and as a result has been watched closely by public eye and received heavy criticism. Considering some of the construction concerns and recent health issues, it is no surprise that as the dress rehearsals come to a close, doubts and concerns over this highly anticipated event continue to lurk. Even when there are concerns that have long overshadowed the Games linger, no one can deny that Rio has much more to offer than just an Olympic arena or  a great soccer team. 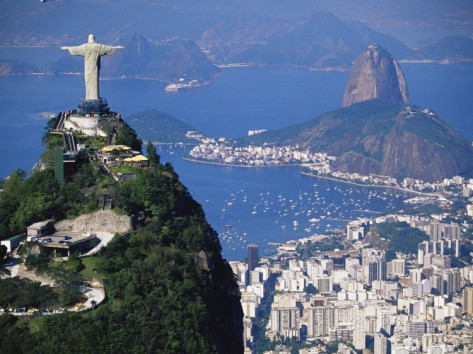 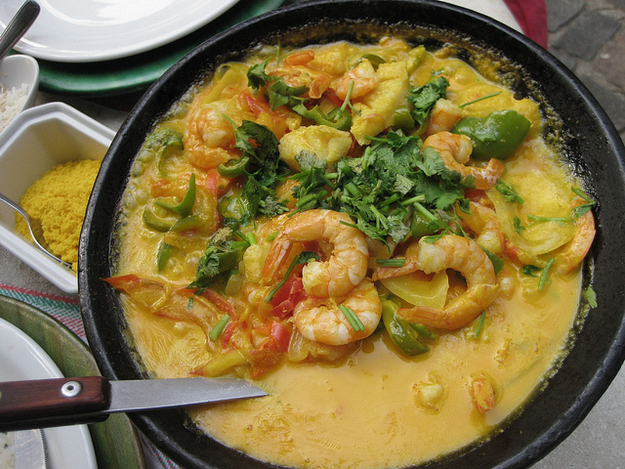 When in Rio, eat like a Carioca! A Carioca is used to refers to anything native to the city of Rio de Janeiro and if there is anything that the city takes pride in, it is their food. Although some things may seem familiar such as  the Açaí or an empanada, Rio food tends to revolve largely around seafood which is generally rich and spicy. Any dish is, of course, served with a fresh caipirinha. 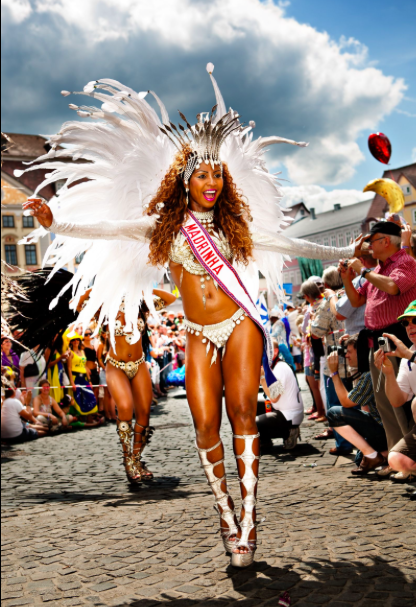 For locals, nothing is better than an afternoon spent with friends, cachaçaa and a little samba.  The music in Brazil is a combination of various regional music styles influenced by African, European and Amerindian forms. Samba, has developed its unique and original style over the course of 500 years and became the best known form of Brazilian music worldwide, especially because of the country’s notorious reputation for Carnivals. Through the celebration of music they express tradition, artistic expression and culture. 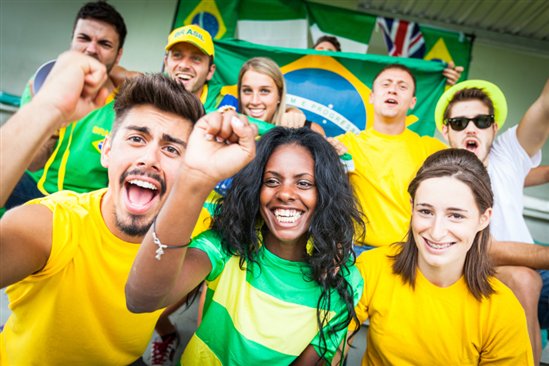 If the tropical climate, the mountains,  the food, the beach and the Carnavals still aren’t enough for you to, Brazil has a unique and amazing mix of European, South American, and African cultures. Brazilian culture has a spark that goes beyond being cheerful, loving and passionate. If you tend to travel alone, you know just how hard it can get acclimated in a new culture. Brazilians tend to put up less of a barrier when it comes to meeting new people, in fact it is said they share the Irish philosophy that “a stranger is just a friend you haven’t met yet”. They tend to not believe in the concept of the personal bubble as they will be the first to greet you with a bear hug and several kisses on the cheek.