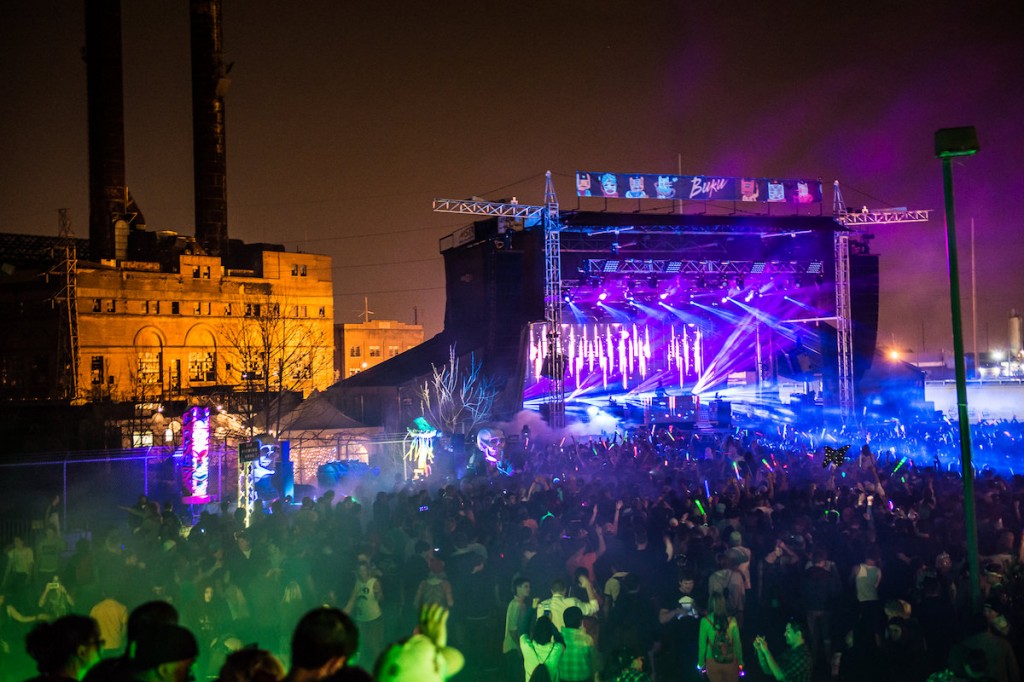 For those who didn’t see our last post about this festival: The Buku Music Festival is a 2 day festival in NOLA with a pretty awesome lineup including recent Grammy winner Zedd as well as performances by The Flaming Lips, Chromeo, Sleigh Bells, Paper Diamond, Explosions in the Sky, Baauer/RL Grime and Nas, who’s currently celebrating the 20th anniversary of the legendary Illmatic by performing the album in its entirety.

Aside from these heavy hitters, there’s so much more going into making this a premier party festival. Check out the full scoop on the Buku HERE. Spoiler: in true New Orleans fashion, one of the stages is a flippin steamboat. And of course there’s simply no forgetting about all of the great New Orleans food and street entertainment. Beignets anyone? These are a little bit more authentic than the ones you tried in Disneyland.

Think you might want to go? How about attending BUKU 2014 for free? Check out our friends over at Thissongissick. They are running a contest right now where you can win 2 VIP festival passes, 2 night hotel stay, $500 in travel expenses paid, meet and greet with Carnage AND get to be on the side stage as he performs.