Music + Art Project is making its return to Mardi Gras World in New Orleans on March 11+12, 2016! I have been to my fair share of festival in my time. But when I say nothing compares to BUKU, take my word for it.

Leave it to New Orleans, a place already saturated with festivals large and small, to hold the dopest festival summer 2017. Buku is now approaching its fifth year and has always differentiated itself from that fray by serving up a space dedicated to MCs, DJs, electronic bands, and other rhythm-driven musical stylings.

The festival could arguably be the region’s answer to the country’s other major EDM festivals, like Ultra Music Fest in Miami and Movement in Detroit, but it offers a decidedly stronger hip-hop component. Since its first year in 2012, when Wiz Khalifa, Diplo and Skrillex headlined the event, Buku has consistently drawn big names in rap and EDM. 2016 was no different with Future, Kid Cudi, Pretty Lights, Chvrches, Fetty Wap, and more packing the bill. We can’t see what’s in store for 2017 and we will be damned if we miss it.

Make sure to get your tickets: 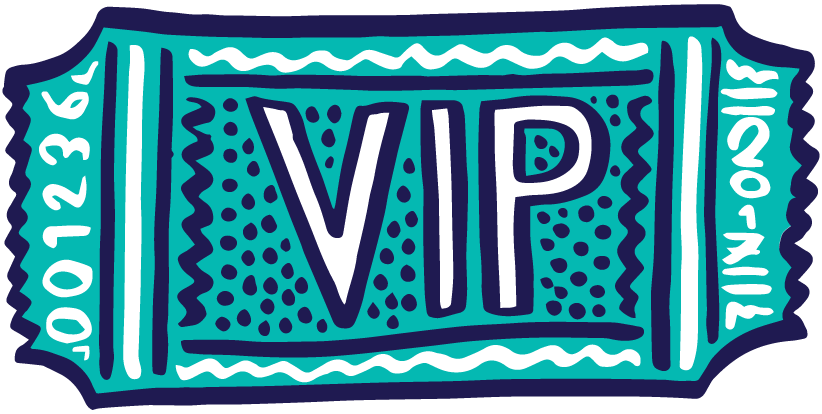 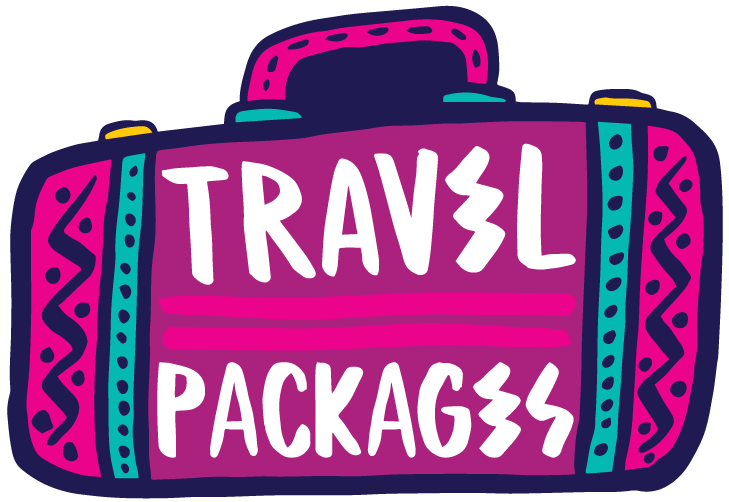 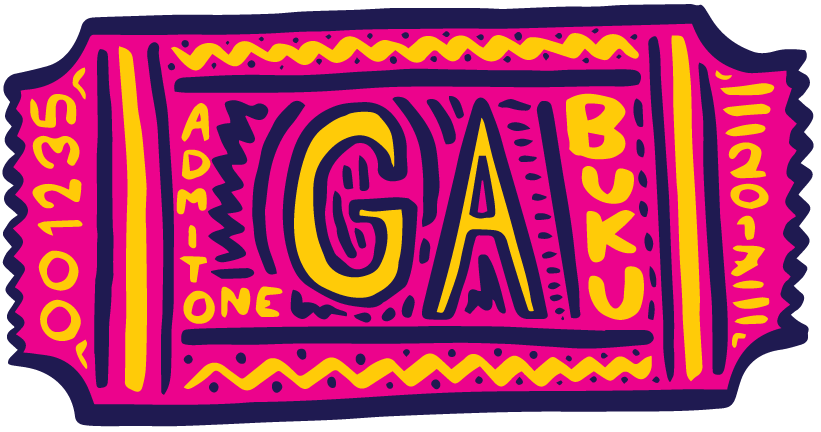