The festival is host to nearly 150 artists from around the world, touching on genres like rock, indie, country, folk and electronic across eight unique stages. 75,000 people attend ACL daily, 225,000 attending over the course of the weekend.

Austin City Limits Music Festival, as you might have already guessed, received its name from the PBS concert series. Following a unanimous vote by the Austin City Council members, 2013 will mark the first year the festival has expanded into two separate weekends. Taking place in the early stage of fall, the 2013 edition of ACL will span October 4-6 and 11-13. 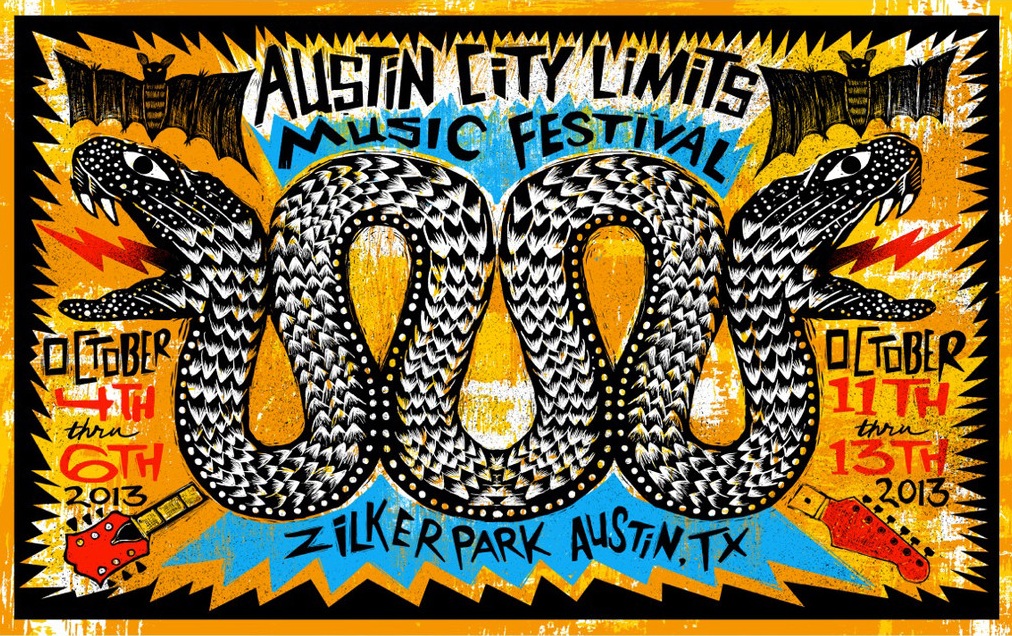 There’s many different ticket tiers available for Austin City Limits. Pick yours up early and you’ll be able to attend one of the best music festivals in the country on a serious budget.

These tickets are limited to the ACL e-mail list and sold before tickets are made available to the general public. You can sign up for next year’s e-mail list here and receive access to early bird prices for Austin City Limits 2014.

Are Austin City Limits VIP Tickets Worth It?

This is a tough question to answer for a variety of reasons. Austin is one of the coolest cities in the South West, host to one of the greatest annual music festivals. There’s a knee jerk reaction to say, yes, absolutely, VIP tickets are worth it — but let’s assess the facts.

As a first time ACL Music Festival attendee, there’s plenty to do in the city of Austin without splurging for VIP tickets. There’s a huge jump in price between GA and VIP here, one of the widest chasms we’ve seen. If you’re a foodie and love craft beer and you’ve got the money to burn, live it up in Austin — otherwise we advise against it. The money you save will allow you to thoroughly experience this wonderful city if you have enough energy for it. 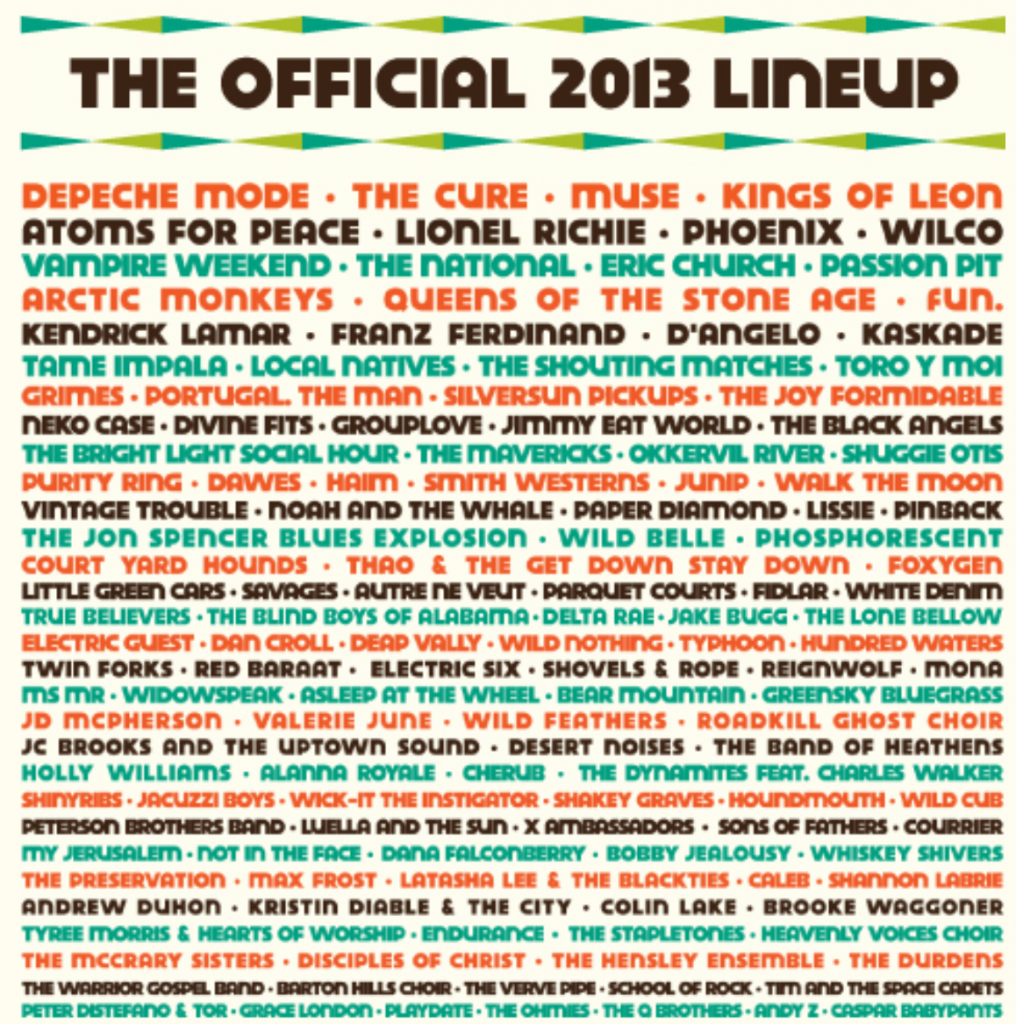