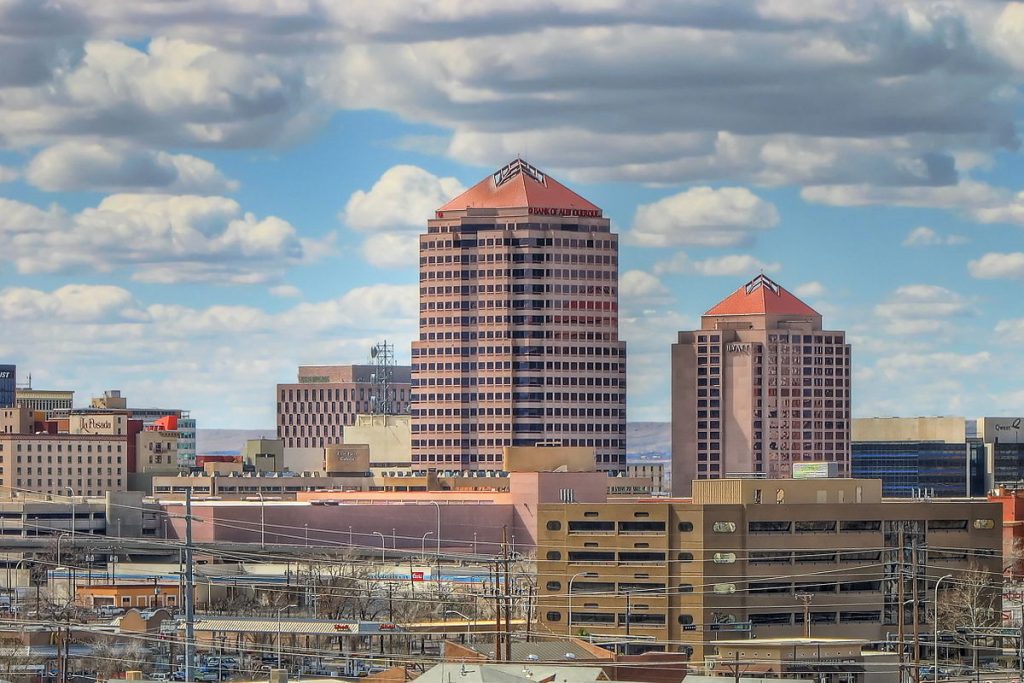 As Albuquerque continues to grow as a city, so will its skyline. Since February 2017, the mayor has been reaching out to investors and developers to work on this large-scale project created to assist in revamping the city. Up until recently, the proposals and project plans were kept confidential from the community. Learn more about Albuquerque’s plans to begin growing the city into a more vibrant location for businesses, visitors, and residents alike.

Currently, the plans for Albuquerque’s new skyscraper are still in the works. The developers are presently coming up with a more cohesive, finalized plan to present to the city. Because the developers involved in the project have been requesting tax breaks and public assistance, the proposal has been difficult to put together. Developers plan on presenting a new proposal to the city by November.

Where will the Building Be Located?

The Symphony Tower will be located by City Hall and Civic Plaza at Third and Marquette. Proposal plans show that a nearby parking lot may be given to developers in order to create an incentive to build. This central location would make The Symphony Tower a landmark and public attraction within the city of Albuquerque.

What Will the Symphony Tower Bring to Albuquerque?

The city of Albuquerque hopes that the Symphony Tower will bring growth and prosperity. With plans for a hotel, office space, pools, condos, and retail stores within the building, the Symphony tower would have it all and be completely unique from other buildings in the area.
With a hefty estimated price tag of $116 million, officials hope that the skyscraper will attract other businesses to the area. The Symphony Tower is seen as a long-term investment for the expansion of Albuquerque’s economy. Albuquerque master plan communities would also be able to give their residents more fun opportunities to explore the city.