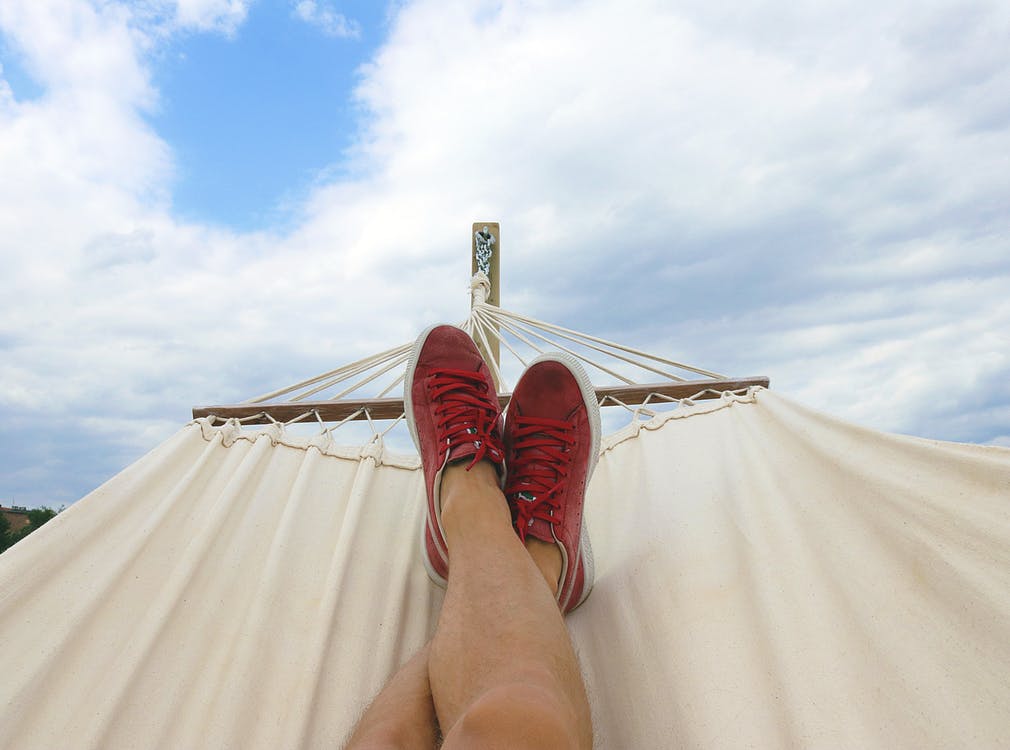 Everyone’s got their preferences, and with the Myers-Briggs Personality test available for people to take for free, it’s even easier to understand yourself and your needs based on your personality type. And with summer coming up, it means family vacations  and trips are on the horizon. Not every type of personality does well in every environment. Understanding your type and what places you’ll thrive in is important for having a successful trip. So here’s the best vacation destinations for every personality type. Luckily, there are many family vacations spots on Turnkey.

ISTJs are known as the Logisticians and is the most predominate personality type, comprising 13 percent of the general population. They are defined by characteristics like integrity, dedication and logic. This means that they are rather dependable individuals. So, ISTJs need a dependable vacation spot. For them, the best place to visit would be Southern Portugal. Not only was it listed as one of the most affordable vacation spots by Forbes, which ISTJs love to save money, it also is home to many luxury hotels that are reliable.

Known as the Defender, ISFJs are unique individuals that have the capability to both feel and be analytical. Though unique, they also make up 13 percent of the population and can be found in people who choose to serve other people for a profession. They are often meticulous and can be a bit of a perfectionist, so they need a vacation that will follow a plan to a tee. For an ISFJ, a location like England or Scotland would be the perfect vacation spot. Not only would it provide a place where they cannot get lost and can easily converse with locals, it’ll still provide them the opportunity to travel and experience new cultures.

INFJs are advocates for others and find joy in visiting tranquil locations. A very rare personality type, INFJs are a soft-spoken but opinionated bunch that’s prepared to fight for what they want. For INFJs, the best trip would one surrounded by peaceful landscapes. A trip to Ireland and it’s many green landscapes and ancient castles would be perfect for an INFJ.

As the architect of the personality types, INTJs are the rarest of the personality types. They are the kind of person who desires constant mental stimulation and rarely do they find that in other people. The perfect location for an INTJ to vacation would be Egypt because they’d be given the opportunity to visit historical sites and museums that would stimulate them.

Known as the Virtuoso, ISTPs are people who love to work with their hands. They like to examine their surroundings and explore situations. They’re also natural born problem solvers. For an ISTP, the challenge of camping in beautiful Lansing, Michigan would give them the best of both worlds. They could work with their hands to fish for their food and set up camp in the wilderness, and they could problem solve any issues nature throws their way. There is also something called the LAN150 challenge that they can partake in to further challenge themselves.

ISFPs are adventurers and true artists. They find joy in being who they are unapologetically and are very expressive beings. For an ISFP, going to a scenic landscape that appeals to the artistic and adventurous sides would be best. For instance, Hawaii would have the beautiful locations and new experiences that would excite an ISFP. They could try new things like custom surfing lessons or Hawaiian cuisine.

Someone who seeks to mediate problems and is diplomatic in nature, INFPs are deep communicators. However, they can sometimes get lost in their own little worlds, which is not entirely a bad thing on vacation. For INFPs, they should travel to somewhere they can truly become immersed in magic of the environment. Visiting Disneyland or a romantic city like Paris would suit this personality type.

Making up only three percent of the populace, INTPs are logicians that pride themselves on their creativity and inventive nature. For this personality type, visiting Italy would provide the best vacation. Not only would they get to see inspiring works of art and creativity, they could learn about some of the earliest inventors of the world, like Leonardo da Vinci and Galileo.

Known as the Entrepreneur, ESTPs are known for having an impact on their surroundings. They also love to be the center of attention, so this personality type would be a site for shore eyes if they went to a casino, lik the Mill Casino Hotel or Las Vegas. They’d win over the room as fast as they’d win a hand at poker.

Called the Entertainer by many, the ESFP’s a natural-born star. They break out into song and dance on a whim and their sense of humor is irresistable. For the ESFP, visiting a place like Hollywood or Broadway in New York City would be a perfect fit.

The free spirit of the personality types, ENFPs are known as the Campaigners. They enjoy the being the life of the party, but, unlike other extroverts listed here, they prefer genuine human connection over excitement. For an ENFP, visiting a place like Israel or Jordan will provide them with the excitement and human connection necessary to feel fulfilled.

Always the devil’s advocate, ENTPs, or Debaters, are the kind of people who relish in being an underdog. The perfect location for an ENTP to visit would be a city most consider second-rate, like San Diego. It may be second to cities like Los Angeles to some, but to an ENTP it’s an excuse to find the town’s hidden gems.

Very traditional in nature, the Executive, or ESTJ, is someone who relies on order and morals to accomplish their goals. They would need a city based on morals and order to have a successful trip. Montreal, being a city of deep tradition, would be a perfect local for an ESTJ.

Friendly and practical in nature, ESFJs are consuls to other people. They find joy in being popular with other people and tend to be less interested in discussing politics or science. They’re also always down to party! The perfect vacation for an ESFJ would have to be Ibiza, as it’s a fun-loving vacation spot and is popular with social media gurus, which an ESFJ would likely be one.

The Protagonists or ENFJs are natural-born leaders. Comprised of two percent of the population, ENFJs are often our politicians and world leaders. For an ENFJ, visiting Washington, D.C., the epicenter of political power and the residence of the leader of the free world, would be the perfect vacation.

The final personality type, known as the Commander, are ENTJs. Another group of natural leaders, ENTJs also embody the characteristics of confidence and charisma. However, unlike their ENFP counterparts they are often described by a lack of feeling and have been known to be called  “ruthless.” For an ENTJ, the perfect vacation spot would be Geneva, Switzerland, where many accords and political moves have been made. Geneva is also home to the United Nations’ office on drugs and crime.