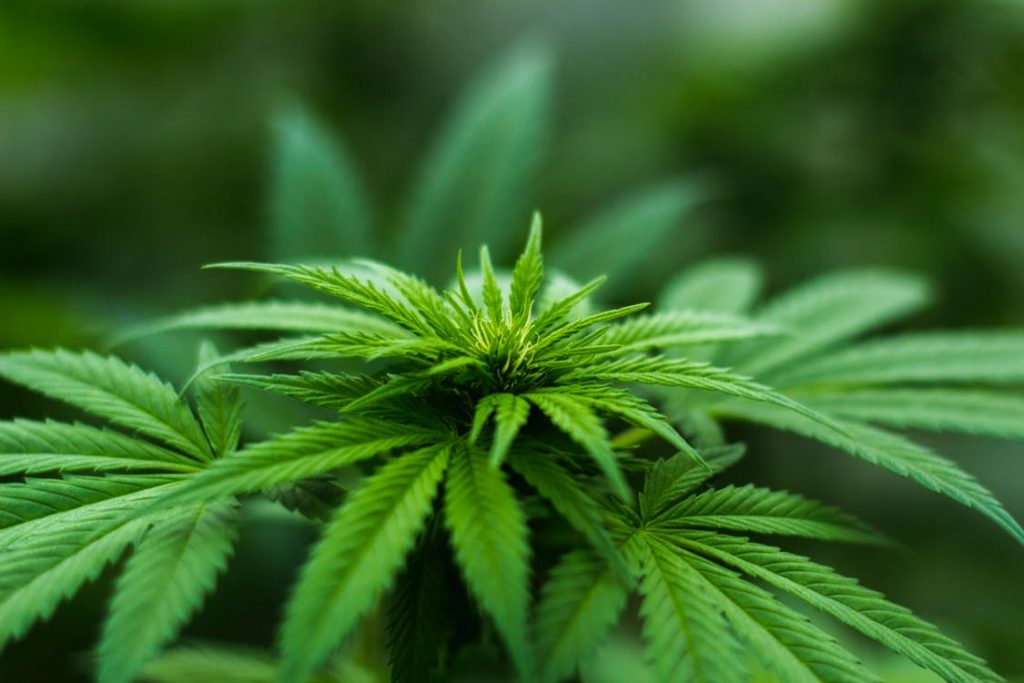 A survey conducted in October 2017 by the Pew Research Center has found that 61% of adult Americans say that marijuana should be legalized. Where it is not yet legal, those who wish to use cannabis may be able to turn to a cannabinoid, such as CBD or THC products found online at places like Area 52, in order to get the benefits of this plant, albeit with a milder effect than full-strength marijuana. The support for legal marijuana continues to climb ever upward, with recreational marijuana now legal in nine states and decriminalized in thirteen, while medical marijuana is legalized in twenty-nine states out of fifty. Where it is legal, those looking to find the best products may find reviews on sites like heraldnet.com to be useful to help them select a great option for their needs. People’s opinions towards marijuana are changing, too. In a poll conducted by CBS in April 2017, 53% of adult Americans agreed that cannabis was safer than alcohol. Young Republicans, by an overwhelming 61%, also support the legalization of marijuana.

Despite this, the use, production, and sale of cannabis stays illegal under federal law, with people like attorney-general Jeff Sessions encouraging stricter federal policies of marijuana, putting it in the same category as heroin. There are, however, many arguments against such cracking down on marijuana use. Under cannabis prohibition, tax payers’ money—over six billion of it—goes to prosecution, incarceration, and enforcement of this law, when it’s been proven that legalization or at least decriminalization greatly reduces the international drug trade, which claims thousands, maybe hundreds of thousands of lives every year. Nearly fifty billion dollars can be brought in through yearly tax revenues if the drug war were ended altogether.

The production and use of cannabis hasn’t always been so prohibited and debated, but institutional racism and the government’s desire to silence certain voices has made it so. The prohibition of marijuana started when, in the 1900s after the Mexican Revolution, more people from Mexico started migrating to the United States to escape those tumultuous times. Prior to that, cannabis was an important crop; hemp was used for textiles, clothing, and paper, marijuana was widely used for medicinal purposes, and in fact was used as currency around 1631 in the Americas.

The Marijuana Tax Act of 1937, the first federal law to make marijuana illegal in the United States, imposed heavy taxes on everything but the industrial uses of the plant (that is, the production of hempen materials). And then in the 1970s, Richard Nixon’s Controlled Substances Act and the war on drugs that followed put marijuana into the same category as cocaine, heroin, LSD, and ecstasy. Even after the Shafer Commission issued a statement on marijuana (“Marihuana’s relative potential for harm to the vast majority of individual users and its actual impact on society does not justify a social policy designed to seek out and firmly punish those who use it”), the Nixon administration, notoriously anti-left, ignored this and continued their crack down on cannabis in all its forms.

For a while, as a Schedule 1 or Class 1 drug, marijuana was thought not to have any medical uses at all in the United States. But when the 1970s and the 1980s came about, cannabis again received attention for its therapeutic benefits. Chemo patients reported better appetite and less nausea; HIV positive patients reported the same, offering relief from wastage.

In the ‘90s, medical marijuana received a kind of renaissance with the Compassionate Use Act of 1996. California was the first state to legalize medical marijuana, with Washington D.C., and 29 other states including Guam and Puerto Rico allowing the use of marijuana for limited medical purposes.

With nine states where marijuana is legal and many more where it has been decriminalized, it seems that the cause and support for legal marijuana is at an upward trajectory. While there are still places where detox kits might come in handy for the odd drug test on the job, there is much hope that we will see the legalization of marijuana in many more states in this generation.