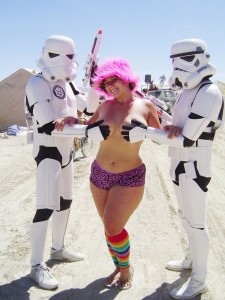 Are you a Star Wars fan? Have you always been a fan of Burning Man? Well your dreams have come true, because a Star Wars themed, Burning Man inspired festival is planned to hit New Orleans in October.

The Intergalactic Krewe of Chewbacchus designed a festival that is very similar to Burning Man and is all about Star Wards. The festival will feature music and do it yourself art installations, along with two giant statues that were created for a ceremonial burning. The structures are a wooden alligator called MechaGator and a wicker version of a Wookiee that is 42 feet tall. There will also be tons of spot to camp out at.

The Krewe of Chewbacchus is from New Orleans and was founded in 2010. The mentality and free spirit of the Burning Man community inspired them. The funny thing about this festival, no it isn’t the Wookiees, is that it will take place at the site of a warehouse that was burned down in 1996. So of course, they are taking extra precautions and the festival will be monitored closely by the New Orleans Fire Department. 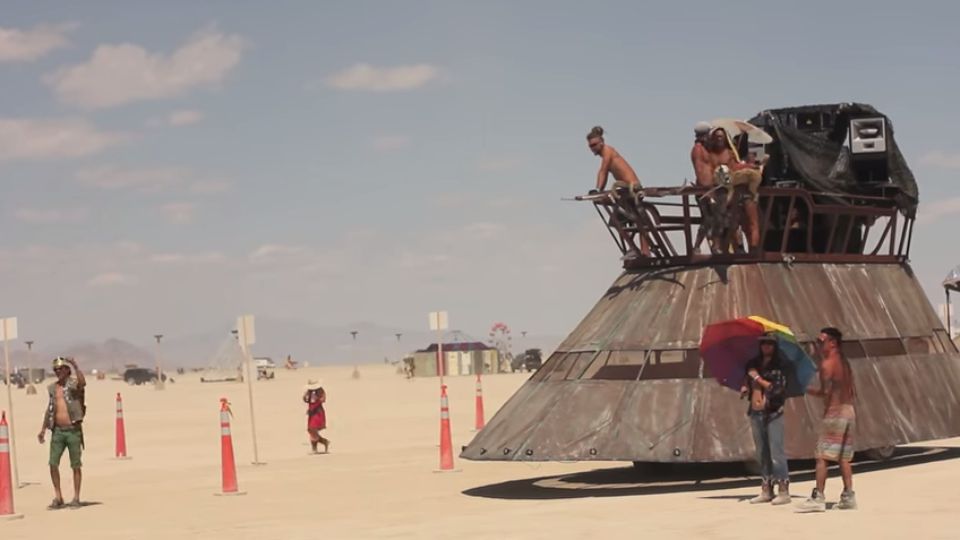 Hopefully this festival will be a huge success and it will start to become a yearly event. Other information has yet to be released and there is no telling what artists will be playing at the show. The three-day camping festival will be full of fun activities, including many burning areas just like at Burning Man.

But one thing is for sure, New Orleans will be crawling with Star Wars fans dressed as their favorite characters from October 15th to the 17th.

For more information and to purchase tickets, visit their website.