It is that time of year when you can’t turn on the radio or walk into a store without hearing Christmas music. Even if you find all of the Christmas tunes annoying, you can’t deny that it really can get you in the Christmas spirit and these songs are the best at doing just that.

Michael Buble – “Have Yourself a Merry Little Christmas” 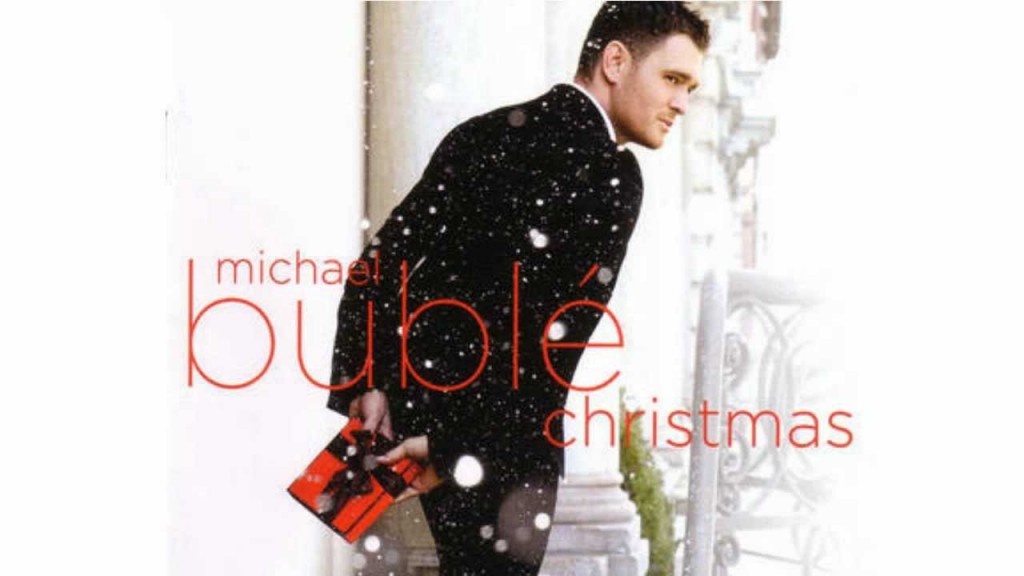 Have Yourself a Merry Little Christmas was written by Hugh Martin and Ralph Blane. It was first released in 1944 in the musical Meet Me in St. Louis starring Judy Garland. Many artists have covered this song, including Frank Sinatra. But Michael Buble’s version is one of the best. He covered it for his 2011 Christmas album, which became an instant classic. 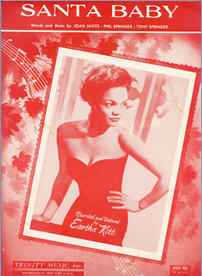 Eartha Kitt released Santa Baby all the way back in 1953 and the song has been a Christmas classic ever since. The song is about a lady who wants the most extravagant gifts from Santa. Some of those gifts include decorations from Tiffany’s, yachts and a sable, which is a fur coat by the way. 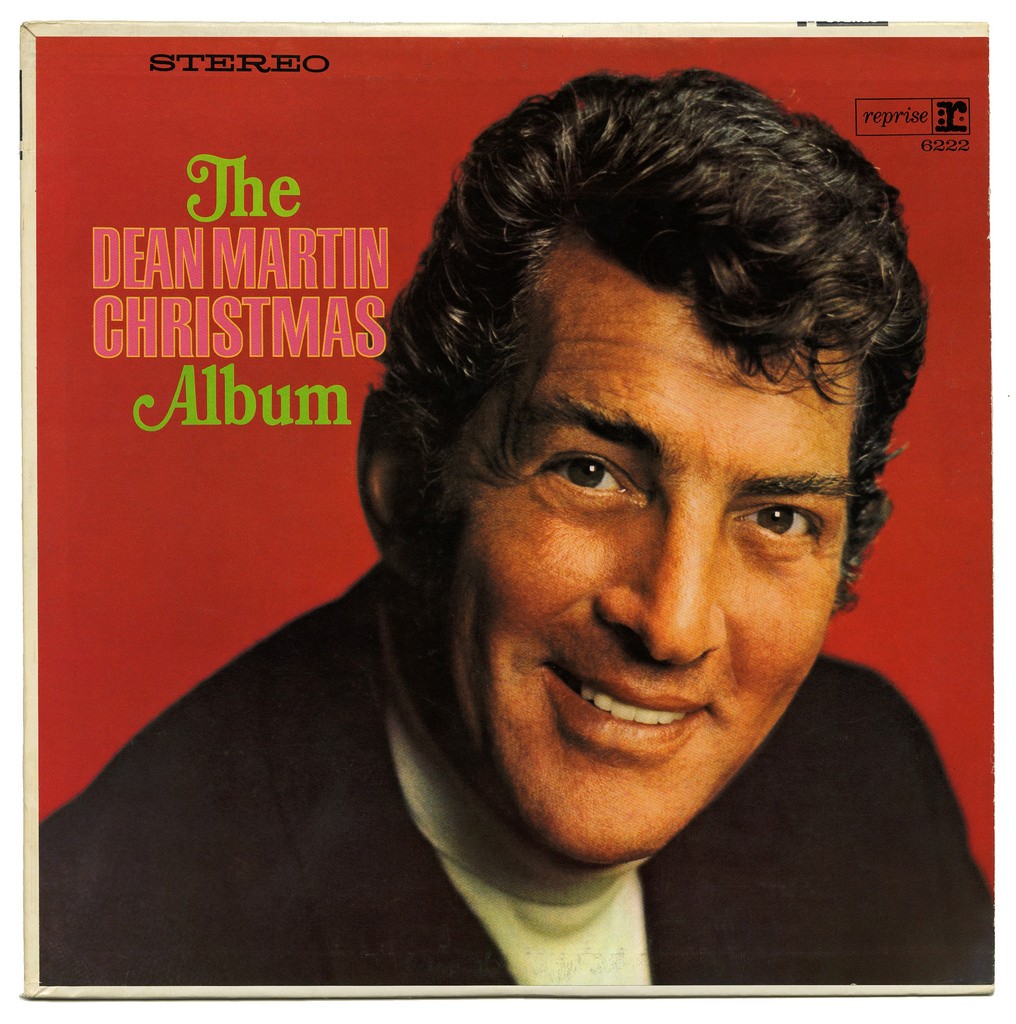 Marshmallow World is a popular song that was written by Carl Sigman and Peter DeRose in 1949. It has been widely considered a Christmas song for years, but surprisingly, there is no mention of Christmas in the lyrics. Bing Crosby also did this song along with a handful of other artists, but one of the best versions is by Dean Martin. Martin recorded the song for his Christmas album in 1966.

Bing Crosby – “It’s Beginning To Look A lot Like Christmas “ 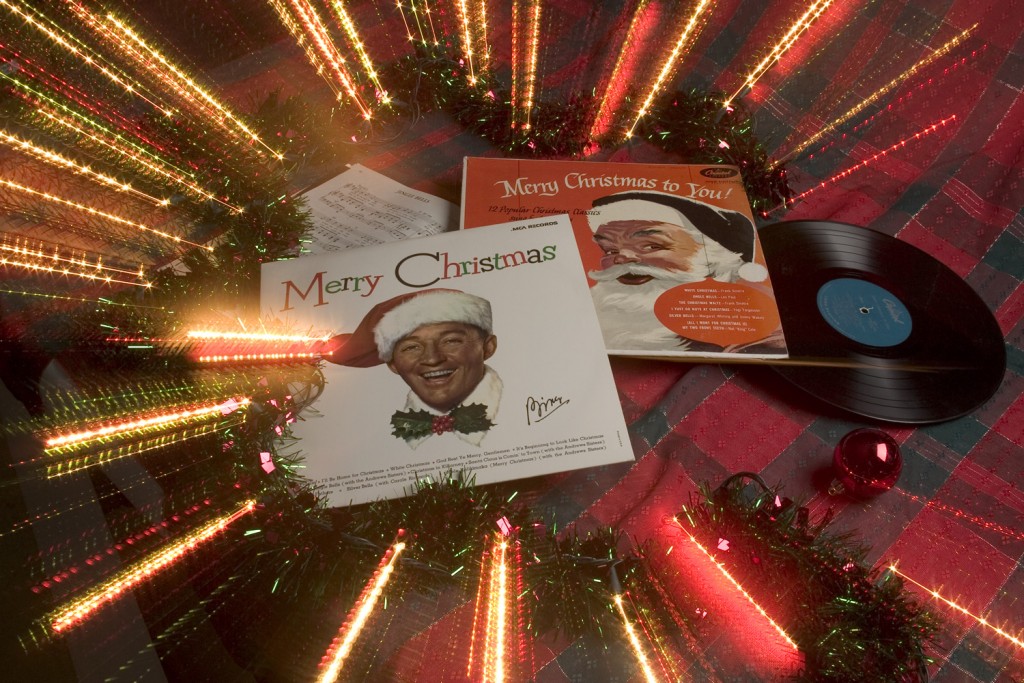 Pretty much any Christmas song by Bing Crosby can put you in that Christmas spirit, but his version of It’s Beginning to Look A Lot Like Christmas takes the cake. The song was written in 1951 by Meredith Wilson and that same year, Crosby recorded it. Crosby had this great bass-baritone voice, which was the perfect type of voice for Christmas songs.