One of the best ways to honor music is to take a trip down the history of it. Music museums are a great place to learn about some great music history. From across the world, there are numerous museums offering an in depth look into a variety of music.

Rock and Roll Hall of Fame and Museum 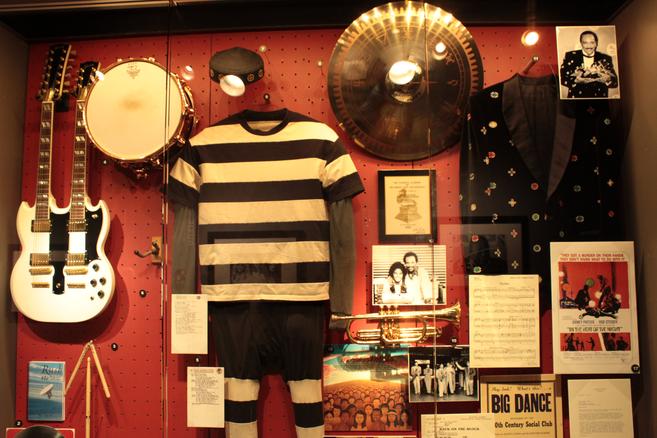 The museum is located in downtown Cleveland and has been open since 1983. The museum is dedicated to archiving the history of some of the best-known and most influential producers, engineers and artists who have in some way shaped the music industry. The museum also has temporary exhibits honoring artists, eras and more. In 1997, they opened the first major exhibit called I want to Take You Higher: The Psychedelic Era, 1965-1969. It included artifacts from the Monterey International Pop Festival, Woodstock and included artists John Lennon, Eric Clapton, Janis Joplin and more. Inductees into the hall of fame include Chuck Berry, Ray Charles, Elvis Presley, Bob Dylan, The Beatles, The Rolling Stones, Led Zeppelin, Joni Mitchell, Fleetwood Mac, U2, Madonna, Kiss and most recently Green Day. 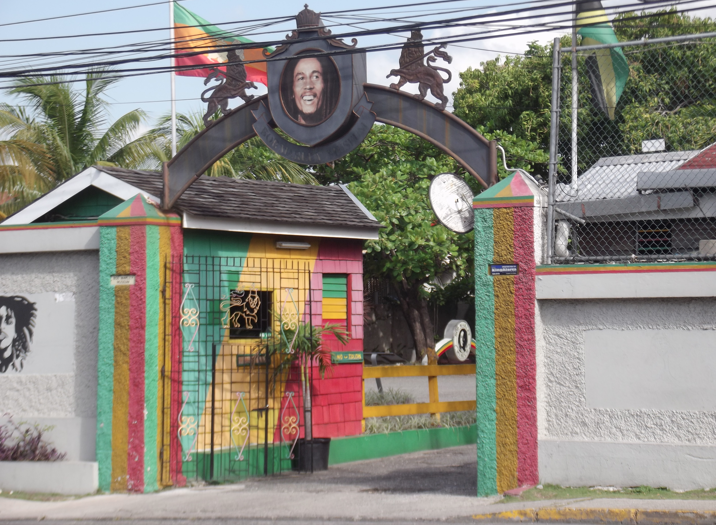 Kingston, Jamaica is home to the Bob Marley Museum. It happens to be Bob Marley’s former place of residence and has been transformed into a museum displaying the history of the reggae king. The house still features 19th century architecture and displays Marley’s personal treasures. It also includes a well-equipped 80-seat theater, photographic gallery, and gift shop selling Marley memorabilia and items from Jamaica. The museum really gives you an up-close look at the life of Bob Marley. 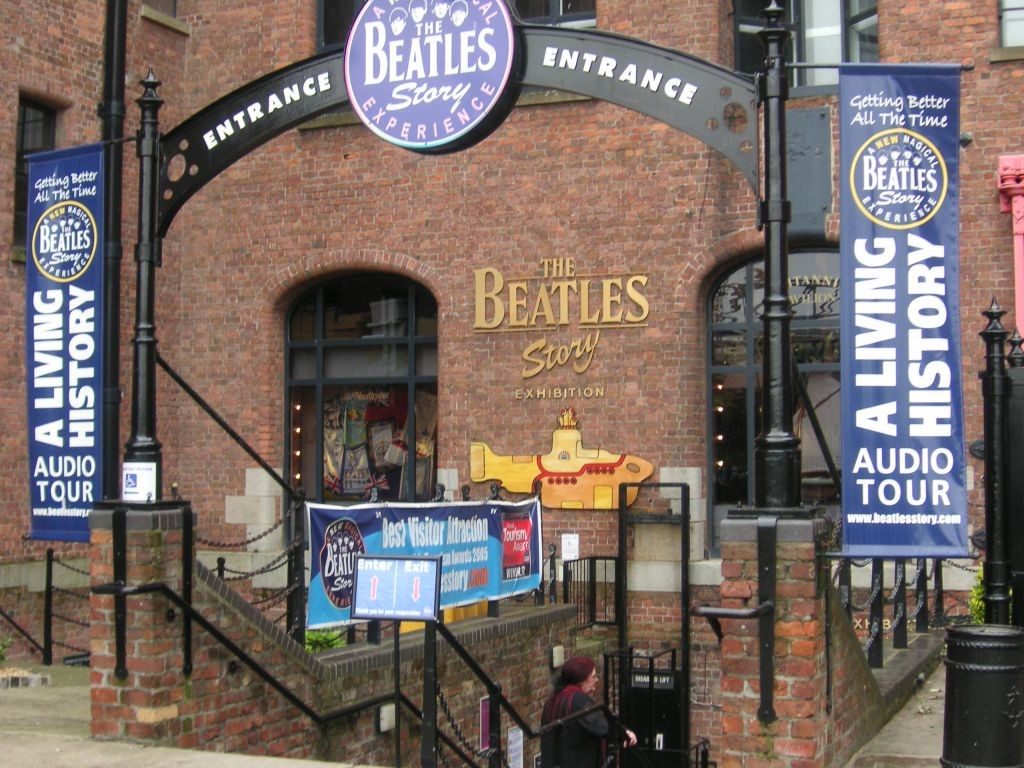 The Beatles are one of the biggest acts in music and so it is no surprise that their museum is one of the most popular. Located in Liverpool, England, The Beatles Story is a visitor attraction dedicated to the 1960 rock group. Around 300,000 visitors attend each year. It opened in 1990 and features John Lennon’s round spectacles, George Harrison’s first guitar, a replica of the Cavern Club and so much more Beatles history and artifacts.

Of course you’ll want to remember to buy modafinil before hand to make the long days easier.