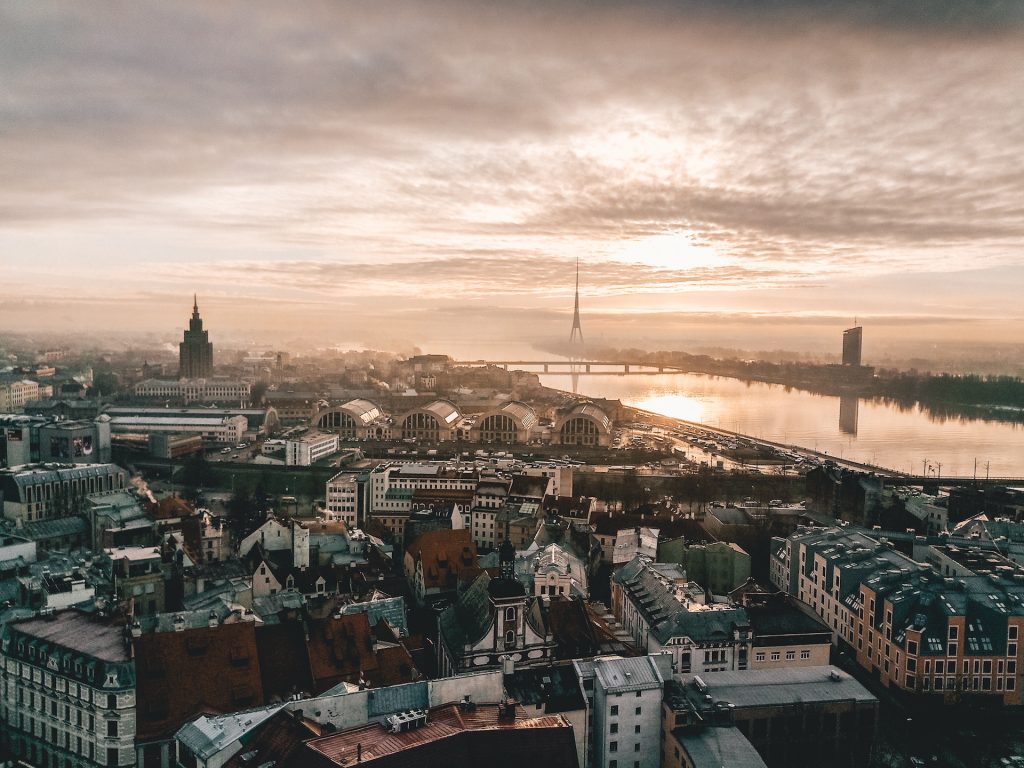 Those who know the history of Riga understand the following expression better: “Riga is a city that always needs to be liberated.” This shopping center, founded by German merchants, had to survive under different regimes and underwent radical changes in its development. Independence in 1918, then the arrival of the Red Army in 1940, independence again in 1991 and final entry into the EU.

The political, cultural and economic aspect of the center of the country is determined by the impressive works in the modern style, the park complexes and by the typical buildings of the Soviet era. The old part of the City, adorned by houses, small shops, and restaurants, now belongs to UNESCO.

The city on the Western Dvina River or as they call it in Latvia, Daugava, is well known for its museums that attract so many lovers of art and culture. The foundation of Riga dates back to the 12th century, with the arrival of German merchants and missionaries. It was a city that, along with all of Latvia, suffered a lot during the Second World War. However, Riga has a magnificent collection of art nouveau buildings, and its historic center could well have come from a fairy tale.

One of the Fastest Growing Party Hubs of Europe 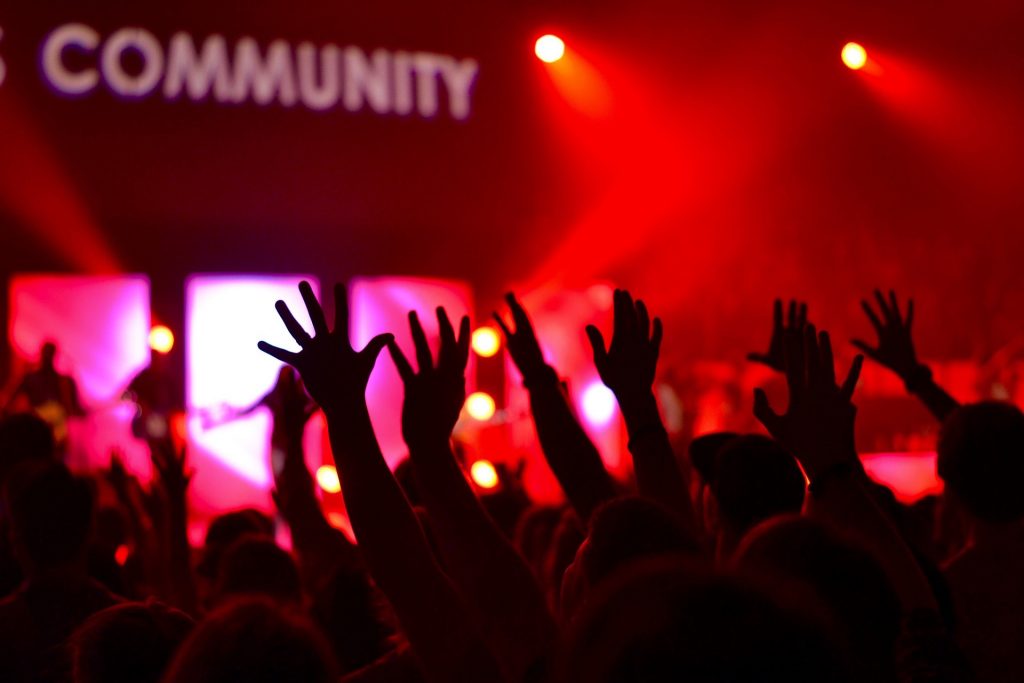 The city offers a wide selection of bars and clubs, as well as casinos, restaurants and dance halls. This is the prime reason why Riga stag do weekends have become increasingly popular among bachelors from all around Europe. Most of the places are in the old town, although the New Town also has its corners for entertainment both during day and night. Anyway, to go out cheap, the historic center is the best. Latvians are very hospitable, and always like to see tourists walking and enjoying the city, so do not hesitate to go out at night.

The Cultural Side of the Trip That Will Stun You 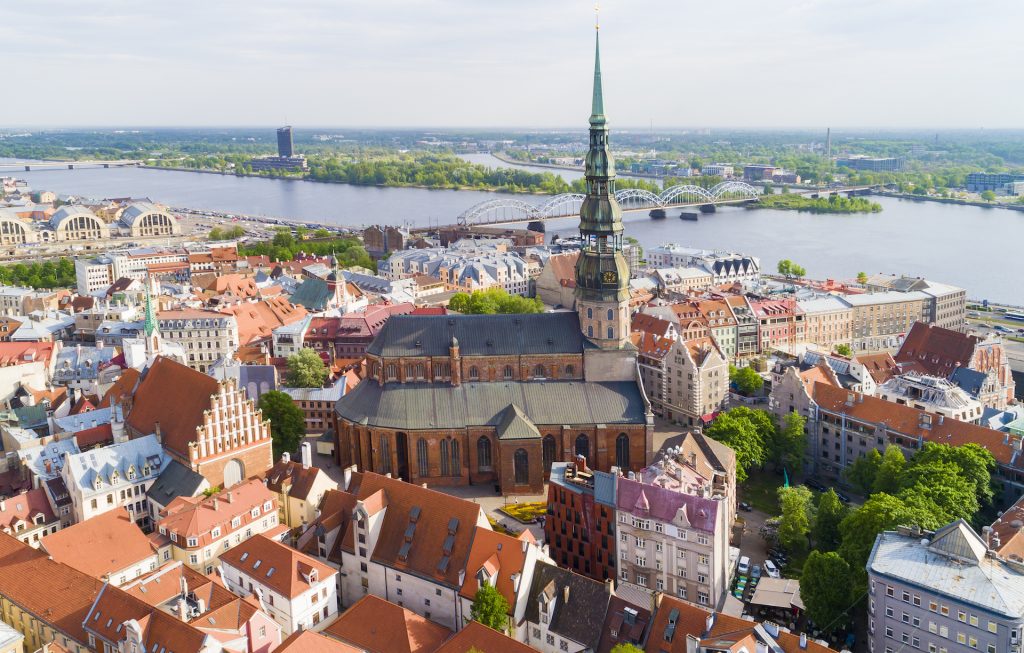 Every cultural exploration of the Latvian capital starts with the visit of Rigas magnificent cathedral. The Riga Cathedral dates back to 1211, very recognizable for its unusual red brick color. It is a Protestant cathedral that enhances the historic center of this city. Located very close to the western part of the Daugava river and has an incredible organ with more than 6500 pipes, built in 1844. Its interior houses beautiful stained glass windows painted in white. Many nights there are organ concerts, accompanied by the children’s choir.

In its interior, we can also visit the Latvian Museum of Foreign Art and the Rainis Museum of Literature and Art History. It is strategically located on the banks of the Daugava River, in order to supervise all the ships that entered the city. 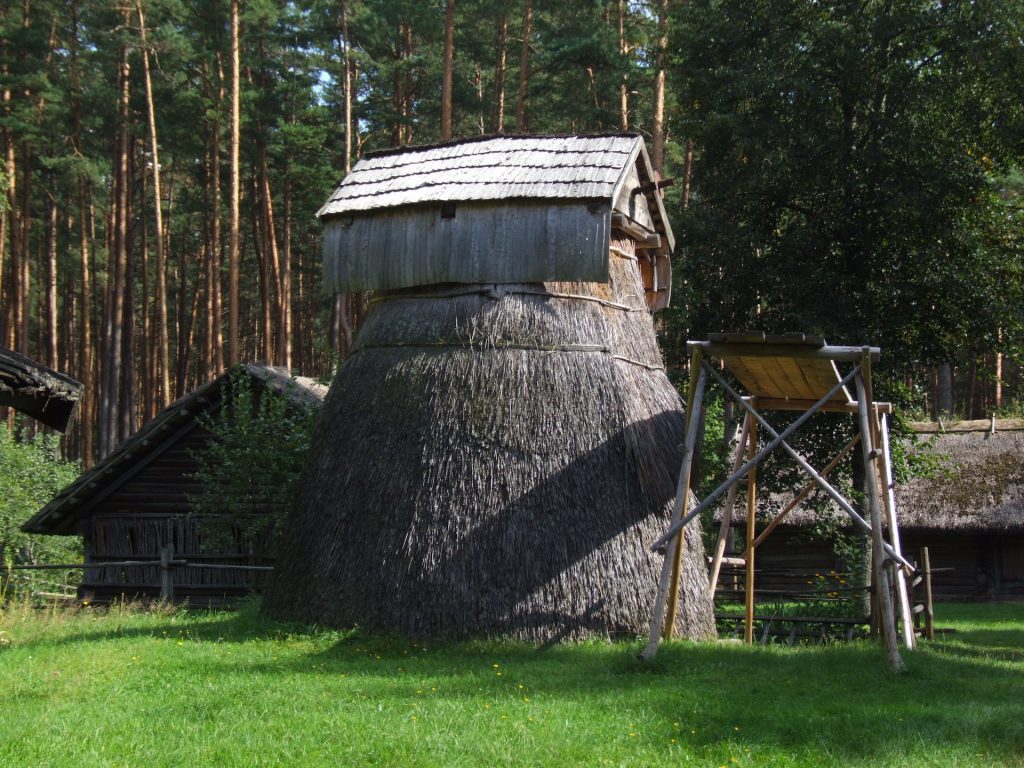 Outdoor Ethnographic Museum should also be of your interest. This museum is a fascinating reflection of the traditional Latvian way of life. In its 100 hectares, it houses hamlets, fishing villages, windmills, and other historic buildings. We will see the work of artisans, a sample of Latvian traditional cuisine and their beers, as well as a chance to learn more about the history of the country. This museum is open daily from 10 a.m. to 5 p.m.

However you plan to spend your time in Latvian capital do not miss the Riga’s Central Market. It’s one of the oldest and largest of its kind. It goes back to 1201, and in it, we will enjoy a cavalcade of colors, sounds, and smells. Fresh fruit, cheeses, meats, fish, clothes, you will buy everything, and at very reasonable prices. Since 1930 it occupies this place, near the train and bus stations. It has more than a thousand traveling stalls and is open daily from 08:00 to 17:00.

Fruits of the Sea and the Gastronomy Side of the Trip 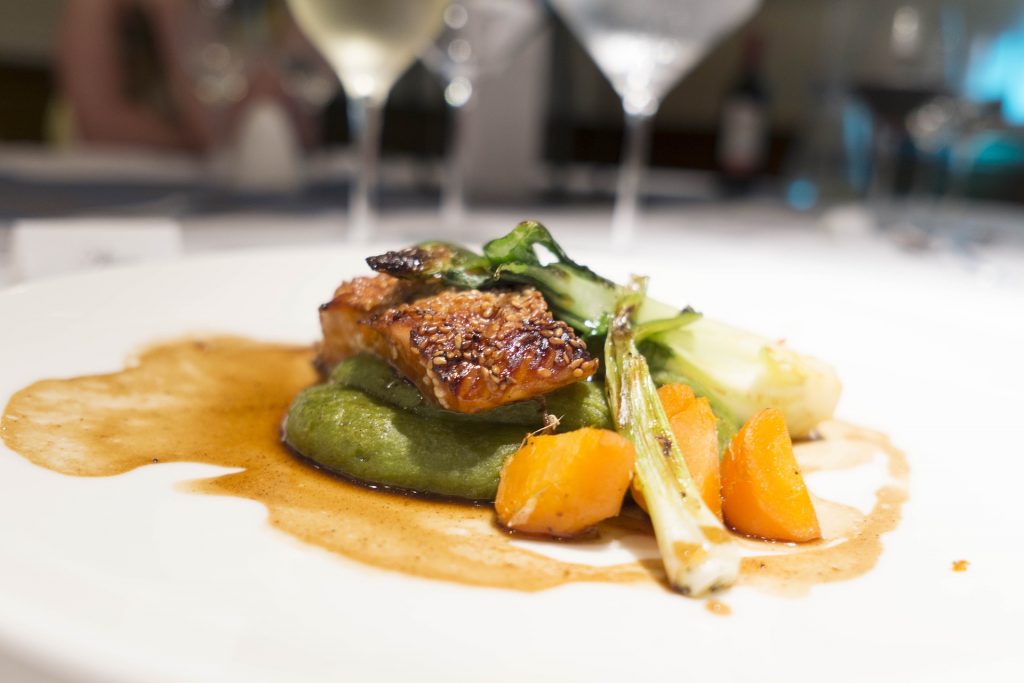 A good dish in Riga will always carry eggs, potatoes, fish and cereals. Being a Baltic country, fish is essential, especially sardines, trout, salmon or herring. As for meat, the best is pork and veal, which can be accompanied by a soup of cabbage or a broth of pork, onions, potatoes, and barley.

In Riga, cheeses and nuts are also very tasty and they can be placed on any dish. For dessert, nothing better than raspberries and blueberries, and to drink, the famous “Melnais Balzam”, which for Latvians even has medicinal properties. The local beer is the Aldaris and it’s widely reviewed as the best choice.